Onset Communication Inc. has developed The Visual Assistant, a visual communication tool that reduces miscommunication, delays and mistakes on film and TV production sets. The Video Assistant has the potential to become an essential part of any production set as it streamlines the communication process and unleashes the customer’s creative vision.

Forestry.io’s content management system is meant to simplify posting and updating material processes on static websites. As more developers move away from using WordPress to build custom websites, there’s a lack of CMS options available that fits into a developer’s workflow. Forestry.io works to bridge this gap.

Coloursmith Labs Inc. creates contact lenses to help people with colour vision deficiencies see the full spectrum of the rainbow. Gabrielle Masone has developed a set of specialized contact lenses with light filtering technologies that will allow people to distinguish and perceive many of the colours associated with colour blindness disorders. 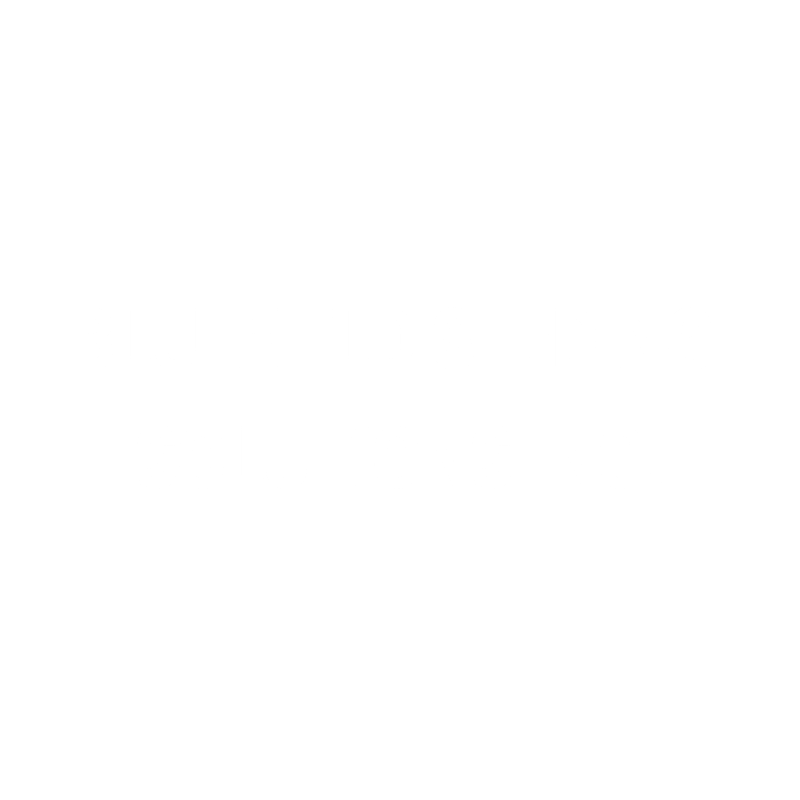 Bluefield Seeding Solutions Inc. (Bluefield) has developed “The Press Wheel”, technology used in the planting of crops such as potatoes, corn, and soya beans. The Press Wheel will allow farms to produce higher quality crops in a more efficient manner. The technology senses the seed as it shoots out of the potato planter and helps to control the seed placement and speed.

Island Water Technologies (IWT) has developed, and is now commercializing next generation solutions in wastewater treatment sensing and control. It is focused on two proprietary technologies: REGEN is a containerized enhanced fixed film wastewater solution. Its treatment capacity is comparable to existing solutions, while using less than 75% of the electricity and no chemical additives. 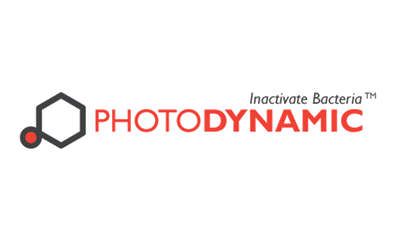 PhotoDynamic combines natural chemistry with light to combat unwanted microorganisms. Specifically, the company is developing an antibacterial oral hygiene product that will eliminate the negative effects of bacteria on the surface of teeth.

REGEN is the only wastewater technology that improves treatment processes resulting from its advanced composite polymer materials that increase biofilm productivity. A distribution model with a “drop in” solution allows for cost effective execution using low energy inputs and bio-electric sensors for increased control of treatment processes surpassing any existing technology.

We bring investment, experience, mentoring, and networking to our portfolio companies 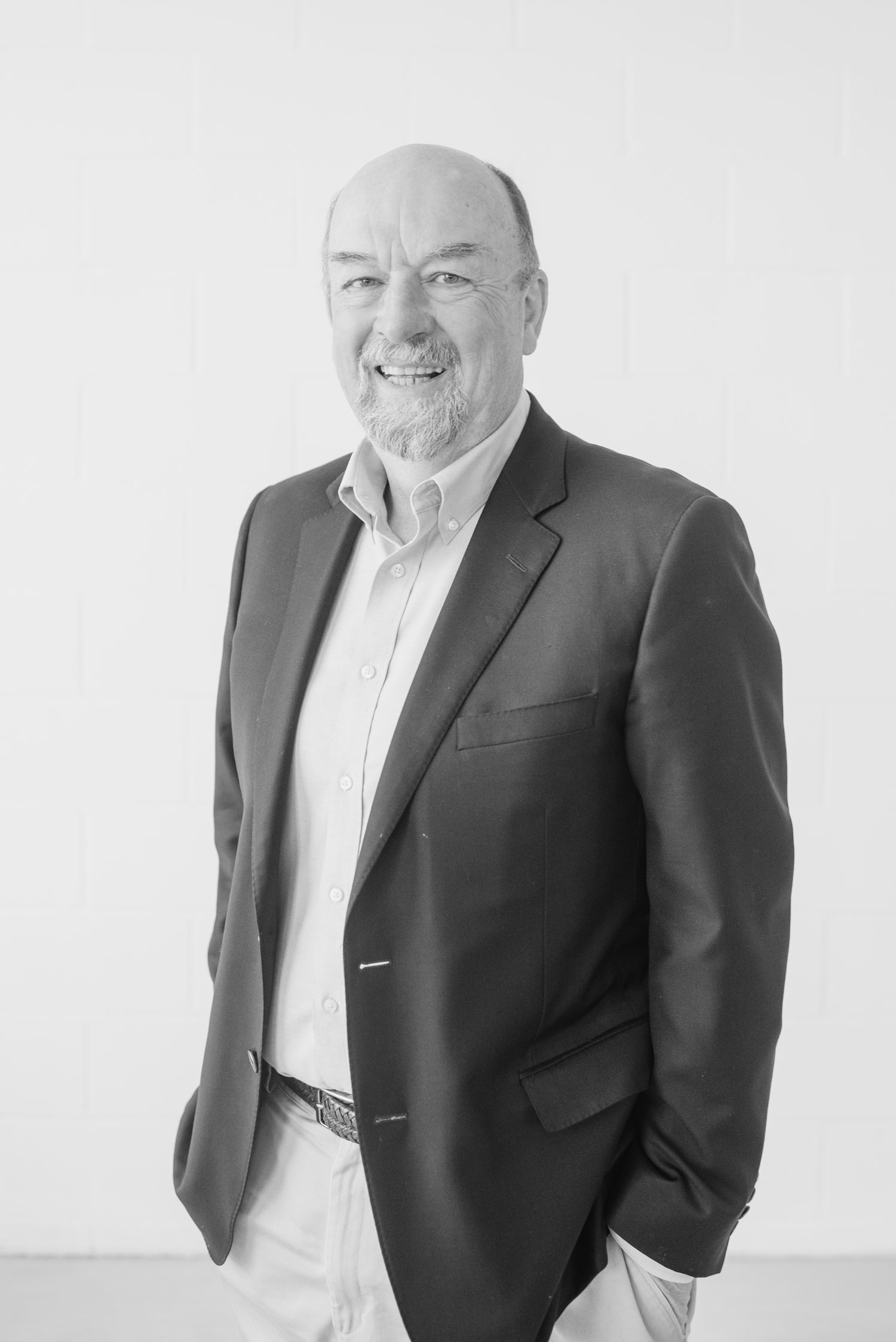 Alex has over 40 years of experience with entrepreneurial companies. Alex was with Grant Thornton LLP for 35 years, 26 of those as partner. He was CEO and Executive Partner of Grant Thornton LLP from 2001 – 2008. From 2008 until his retirement in 2012, he was ‘Global Leader, Markets’ and ‘Regional Leader, Asia Pacific’ at Grant Thornton International based in London, UK. Alex received his B.Sc. from UPEI and his MBA from Dalhousie University. A member of the Canadian, Ontario and Prince Edward Island Institutes of Chartered Accountants, he received his C.A. designation in 1979 and was awarded his FCA in 2003. He is a member of the Institute of Corporate Directors and holds his ICD.D designation through the Rotman School of Management. 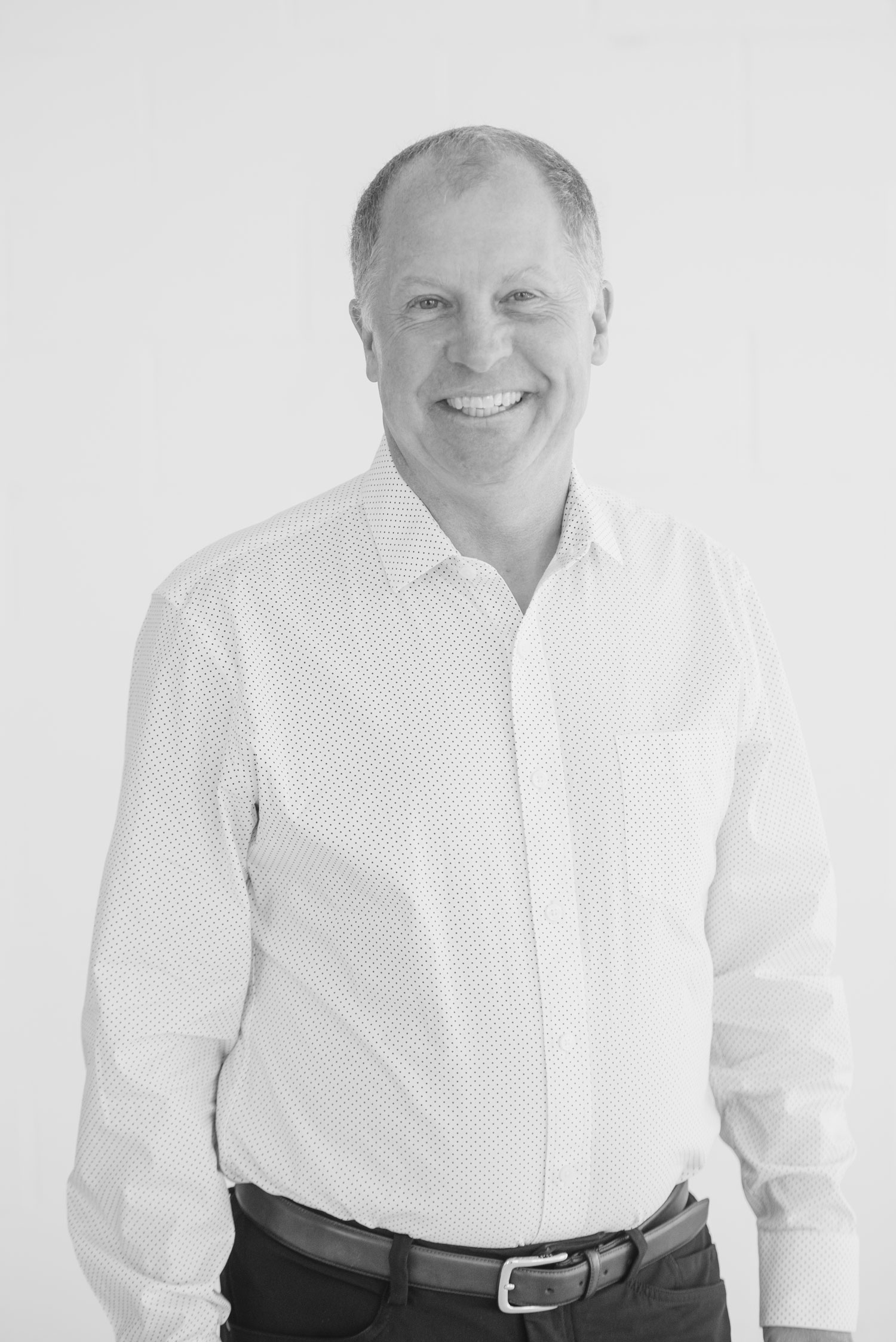 After many years of experience leading venture-backed technology companies as a CEO, Steve is now in pseudo-retirement and happily investing his time advising young entrepreneurs and the companies they lead. Steve’s international executive experience spans telecoms, video surveillance, wireless convergence, and healthcare IT. The companies he has led have delivered innovative customer value, returned over $300M to their investors, and provided employment to thousands of truly great people. 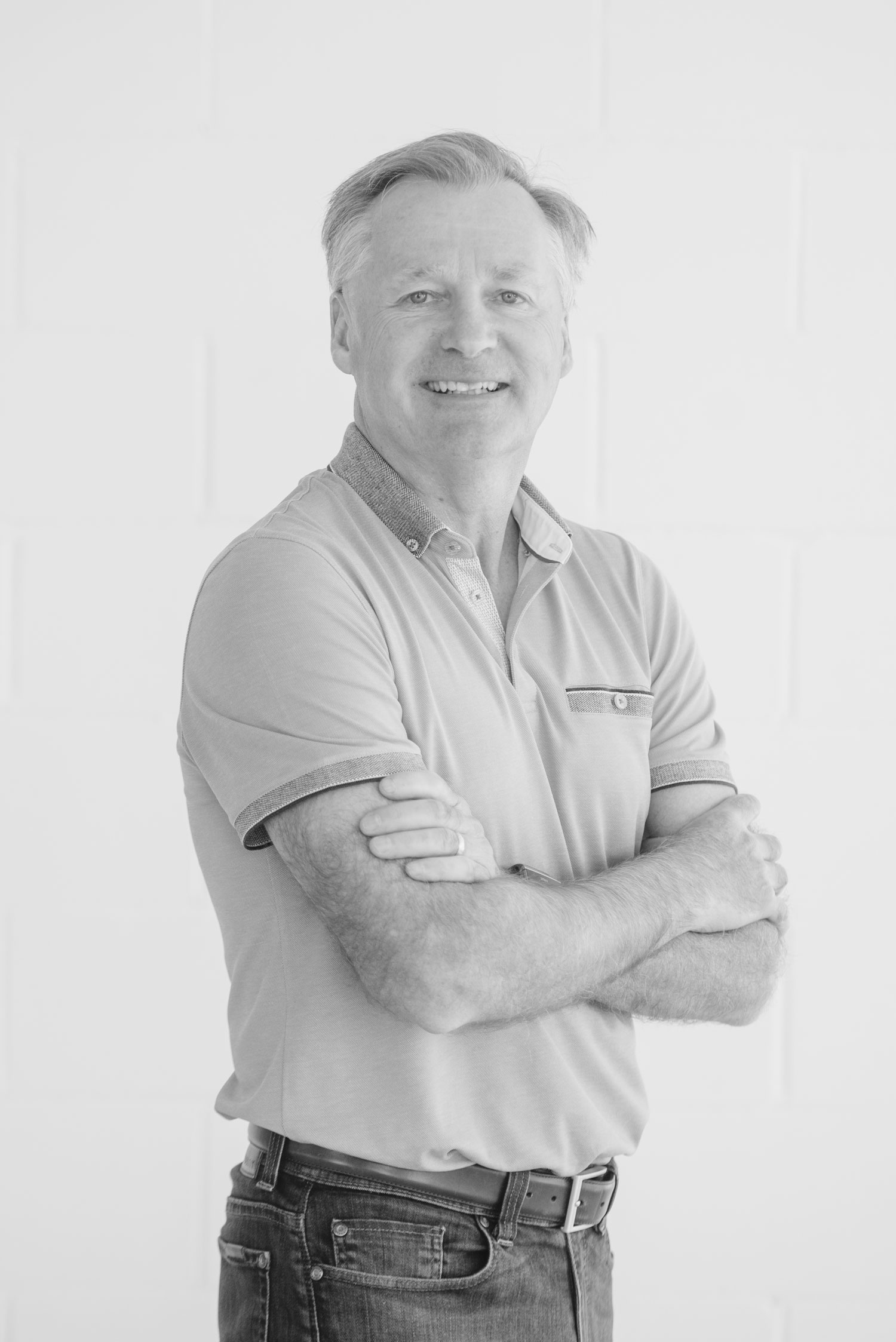 Ron is the former CEO and President of Diagnostic Chemicals In. and BioVectra Inc. He has chaired the Atlantic Provinces Economic Council, Maritime Electric limited (a Fortis subsidiary) and the PEI BioAlliance. He has been a director of the Bank of Canada, BIOTECanada and many other entities. Ron is engaged in business start-up and funding providing capital and mentorship to early-stage businesses. He is the director of several companies including Halibut PEI, ScreenScape, and Handyman Labs and provides mentorship to emerging companies like Somru Bioscience, Pfera Inc., and Nutracelle. 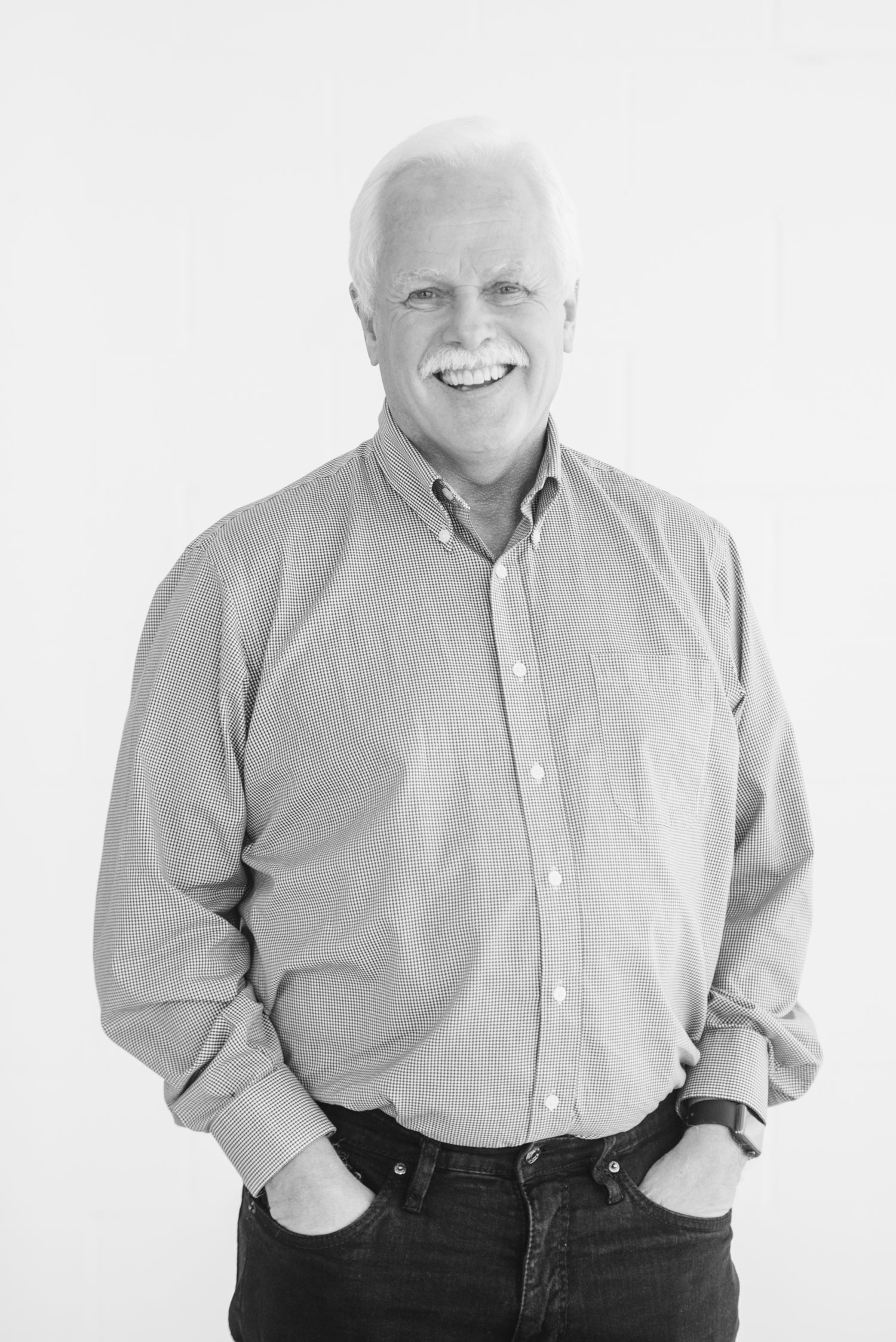 Over the last 30 years, Paul has held a number of executive management positions in the computer graphics and software industries, in a senior leadership role at major NASDAQ and NYSE firms such as Autodesk, AMD and Avid. As VP of Product Development at Alias, he was an integral part of the executive team that took the company over a three-year period from the brink of bankruptcy back to being the preeminent provider of 3D animation and industrial design software, resulting in a $450M acquisition by Silicon Graphics. Paul has received a number of awards and recognitions for his efforts, including being the first Canadian to receive the NASA Space Act Award for exceptional merit, and also devotes time to numerous not for profit organizations. He is currently one of four Managing Partner at Island Capital Partners, an early stage seed fund and personally invests in and consults with a number of early stage startups.

If you are interested in learning on how to become a portfolio company with Island Capital Partners, please send us a message.